Why Bitcoin must seize the moment 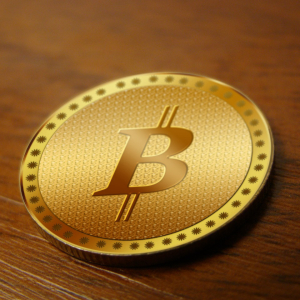 Bitcoin has grown immensely over the last decade Its adoption and acceptance has also grown exponentially In the current century, everybody recognises Bitcoin as a success story that has changed our financial and economic system. However, that has not always been the case. When the coin was initially developed, sceptics believed the coin was going […]