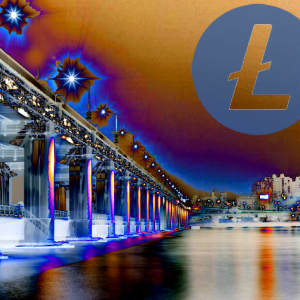 Litecoin (LTC), the seventh-largest cryptocurrency by market cap, can now be withdrawn in Korean Won (KRW) at over 13,000 ATMs in South Korea. According to the Litecoin Foundation, LTC is going mainstream in South Korea through a partnership with MeconCash. A Bitcoin spinoff, LTC allows people to make peer-to-peer transactions without a central authority. MeconCash […]The post Litecoin Launching at 13,000 ATMs in South Korea, Foundation Aims for Global Expansion of Cryptocurrency appeared first on The Daily Hodl.