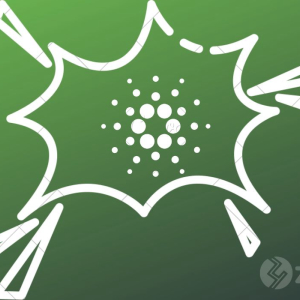 The day has seen altcoins begin to push higher after stalling for a couple of days. Since prices crashed after a failed break above at the end of the weekend, the market has been subdued. Today, however, altcoin bulls have resurfaced. This sees a number of altcoins soar. Among the best performing is Cardano which […]The post ADA Sees Major Price Boom On The Back Of Cardano Hard Fork Announcement appeared first on ZyCrypto.